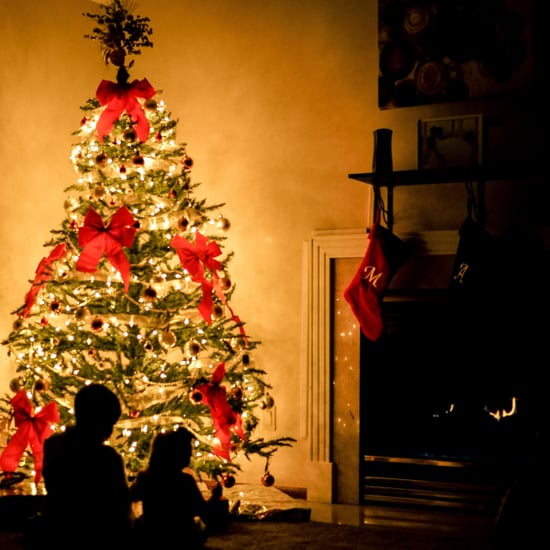 This year, the team of the American Studies Blog would like to wish you all a very Merry Christmas by testing your knowledge of Christmas trivia. We hope that you will pass ‘and’ pass on our infotainment to your family, friends, colleagues, and students. It is interesting to ponder how much other cultures have enriched American Christmas traditions. Without further ado, here’s our Christmas quiz for you:

Religious figures, symbols, or icons: Mary, Joseph, the baby Jesus, the angel Gabriel, the manger, the wise men, the star of Bethlehem, holly (thorns symbolizing Christ’s crown and berries representing the blood of Christ), and the nativity scene.