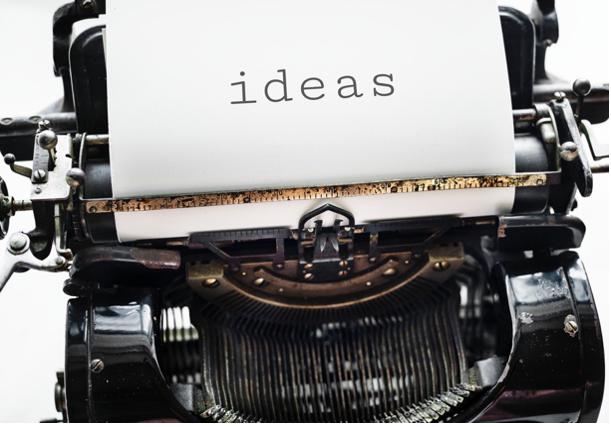 People love stories. And apparently, they always have. Neuroscientists suggest our yearning for stories is rooted deeply in the human brain; supposedly stories even help us master all kinds of life tasks, e.g. solving logic puzzles, conveying facts, and remembering stuff. Stories are second nature to us. Thus it seems safe to say: People will always love – and even need – stories.

Sometimes we think we have a story when all we have is a vague idea. This happens when we get caught up in the beauty of a flashy fantasy or wondrous world we’ve created without considering an actual story that sets everything in motion. And now, after a long intro, let me get to the core of this story: loglines.

A logline is a brief summary of a story that includes

Brevity is mandatory – two sentences are good, one is even better. A logline forces you to have an in-the-cold-light-of-day look at the essence, with no frills. That’s why it’s wise to come up with a logline in the early stages of the creative process.

But wait, there’s more. Not only does a logline help to craft and inspect a story, it’s also a must-have for anyone wanting to pitch their work, be it a novel or screenplay to a publisher or studio, respectively. It’s the oh-so-vital first impression, the one shot at generating interest, and (hopefully) the foot in the door!

An orphaned farm boy from the edge of stellar civilization has to sharpen his newly discovered mystical powers to help a nascent rebellion free the galaxy from a murderous Empire that stops at nothing to enforce its power.” (For anyone who hasn’t frequently traveled to the galaxy far, far away: It’s Star Wars.)

Here are some of the most important things to consider about loglines:

The benefits of thinking about loglines may even exceed the realms of creative writing. The ability to condense information and communicate effectively is surely an asset in a time of decreasing attention spans – be it in classrooms, boardrooms, or during casual conversations.