Studying poetry at school or at university often seemed boring at best and senseless at worst. Until last fall semester, it had never occurred to me that some poems could actually be woven into my daily life. 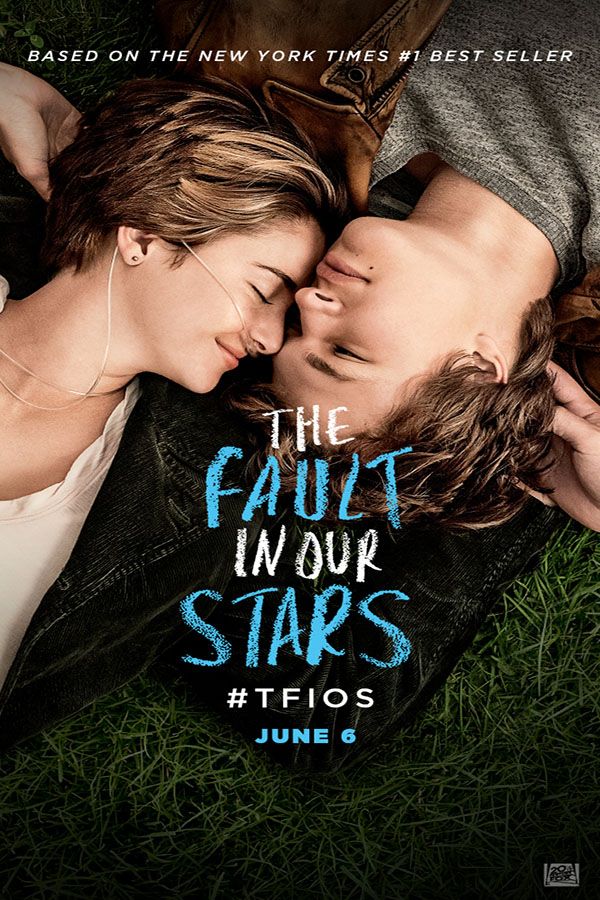 One day I was watching the film, The Fault in Our Stars, based on the bestseller of the same name by John Green. The film tells a very emotional story of a boy and a girl who both suffer from cancer but still try to enjoy their friendship. Actually, I was so worried about the fate of these young people that I had no time to pay attention to any linguistic peculiarities. But, alas, out of the clear blue sky, I heard two painfully familiar words – “Red Wheelbarrow.” Painfully familiar because my professor had not only used the poem to demonstrate the onset of modernity in American literary culture but had also actually made us create our own Williams-Carlos-Williams poems. It was unbelievable! Although my professor had pointed out numerous times before that “The Red Wheelbarrow” is one of the most famous American poems of the 20th century, I had not really believed her until I heard these words spoken in a contemporary movie:

beside the white
chickens.

It is a simple but great sentence; a sentence which in the film encourages the protagonist, Hazel Grace (Shailene Woodley), to make up a few poetic lines of her own in order to support and soothe Augustus (Ansel Elgort), a teenage boy who suffers from cancer and is in severe pain.

open by the
branches

Or – even more fitting to the situation in the book:

from the gut
of

It was now that I remembered my own poem from my creative writing class:

I couldn’t believe I actually wrote this. Me – the person who prefers reading a poem to writing one; the person who always watches others from the sidelines rather than participating herself. In any case, the inclusion of the poem showed me that

while playing with
words.

Alina is a graduate student at Perm State University in Russia. She is majoring in Theoretical and Applied Linguistics and has just been accepted to Oxford University. In her free time she really enjoys dancing Argentinean tango, learning foreign languages, traveling, collecting postcards via Postcrossing, and learning about Middle East countries and cultures.