As anyone who has scanned recent U.S. education headlines knows, the humanities face a crisis of legitimation amidst a tech-driven economy in which the mantra of ‘job preparedness’ seems to have trumped the traditional academic notion of humanist scholarly inquiry. Faced with the task of defending the relevance of their field of study, academics have justifiably cited the critical thinking skills that are gained via a humanities education.

More often than not, however, many of these very same academics proceed to undermine this eminently legitimate point by claiming that a university education should bear no relation to vocational concerns. Indeed, whenever anyone parrots out this shaky line of reasoning, I find myself pondering the following question: In what sense has the American university ever stood entirely apart from concerns about employability?

END_OF_DOCUMENT_TOKEN_TO_BE_REPLACED 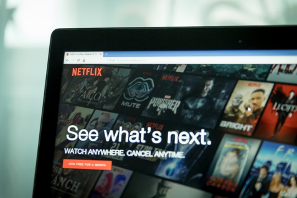 END_OF_DOCUMENT_TOKEN_TO_BE_REPLACED

How much do celebrities, influencers, and social media actually impact us? The way we consume media has changed dramatically over the past decade, and while many of these changes come with a multitude of new challenges, social media has also enabled us to communicate on a global scale. Celebrities, influencers, artists and the work they promote and produce directly and indirectly influence our society and our behavior towards our planet. 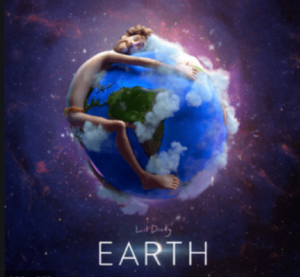 A while back, rapper Lil Dickey released a song in collaboration with thirty famous artists and celebrities in order to raise awareness for the issue of climate change and the damages it produces. Lil Dickey’s song immediately went viral, and millions of people watched it. But what is this song actually good for? Will it change anything at all?

END_OF_DOCUMENT_TOKEN_TO_BE_REPLACED 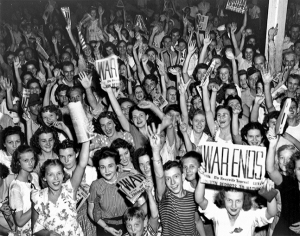 END_OF_DOCUMENT_TOKEN_TO_BE_REPLACED

was late in June 2015. I was on a trip through the southern United States and decided to take a quick detour to explore the area around South Carolina’s statehouse in the city of Columbia. Here, only a few days earlier, Brittany (“Bree”) Newsome, had scaled a 30-foot flagpole to take down the Confederate flag, an act that had captured national and international media headlines. This incident was one of several notable recent flashpoints in the culture wars that rage over issues of historic commemoration.

END_OF_DOCUMENT_TOKEN_TO_BE_REPLACED

2020 marks the 100th anniversary of the 19th Amendment to the U.S. Constitution that granted American women the right to vote. That is certainly reason to celebrate! But before you break open a bottle of sparkling wine, let’s review a few facts so we can put that momentous achievement into context for our readers less familiar with U.S. history.

Suffrage, the right to vote, was not extended to women at the same time it was granted to blacks in 1870. The first formal attempt to pass an amendment for woman suffrage – and there would be many – was introduced in 1878. For the next 40 years, that amendment was put to a vote in each session of Congress. Yes, 40 years! Let that sink in for a while…. Then, in 1918, the 19th Amendment finally passed the House and the Senate in the following year and was ratified on August 26, 1920. But these are just a few of the details:

After that long struggle, however, many women did not actually take advantage of their right to vote in the 1920 and 1924 elections. Apparently, they thought they already had achieved equal rights. Does that sound familiar? It should. It is exactly what some of the people who oppose the Equal Rights Amendment are saying in 2020.